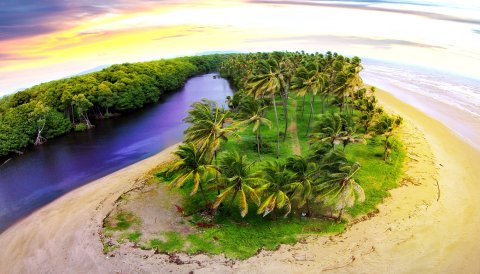 The Government of the Republic of Trinidad & Tobago (GORTT) encourages foreign direct investment in almost all sectors, with a range of incentives specifically focused on non-energy targeted sectors.

The Ministry of Agriculture, Land and Fisheries is the authority responsible for the administration of incentives in the Agricultural sector. The Agriculture Incentive Rebate Programme offers rebates ranging from TT$200 to a maximum of TT$200,000.

All sectors incorporating a manufacturing element

The Tourism Development Act (TDA), 2000 (as amended) provides for benefits to be granted to the owners/operators of various types of tourism projects, once these projects have the potential of contributing substantially to the growth of the tourism sector. The benefits that are offered include:

Generally there are no restrictions or disincentives to investment. Foreign ownership of companies is permitted and welcomed under the Foreign Investment Act (1990).

The GORTT generally only gets involved in foreign investments when the investor is seeking government incentives or concessions such as tax holidays, duty-free imports of equipment and materials, or exemption from VAT on inputs.

The government also becomes involved when an investor wishes to lease land in one of the government-owned industrial parks, and when a planned activity requires a license, such as mining or drilling.

Nationals and non-nationals are generally treated equally with respect to obtaining licenses.