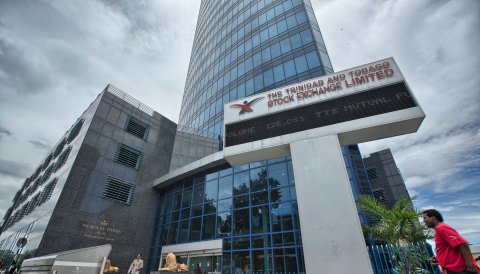 An Inter-Ministerial Committee has been appointed by Cabinet for the Approval and Facilitation of Investments in the Non-Energy Sector. The Committee aims to provide investors with a predictable and transparent regulatory environment that makes it easier to do business in Trinidad and Tobago. The Committee is specially tasked with, among other matters, facilitating non-energy sector investments over the value of US$5m and simplifying regulatory decision processes in accordance with international best practice.

On May 10th, 2017, Senator the Honourable Paula Gopee-Scoon, Minister of Trade and Industry, chaired the First Meeting of the Inter-Ministerial Committee with high-level representatives from seven (7) Government Ministries and agencies at Nicholas Tower, Port of Spain.

To attract investment and realise the benefits of increased FDI, representatives from various Ministries commit to rework the operability of regulations based on international standards. Local and foreign Investors will benefit from higher standards of service such as shortened processing times. The Committee has set the temporary standard of a maximum of 60 days for approvals for simple projects, and 180 days for more complicated projects, in the interim, while processes are reworked.

As approval processes across Ministries are simplified and shortened, it will become easier to do business and thereby facilitate greater foreign investment. Similar revised service standards based on international best practice are being developed and implemented in all Ministries on the committee including the Ministry of Works and Transport, Ministry of the Attorney General and Legal Affairs, Ministry of Public Utilities, Ministry of Planning and Development, Ministry of Finance, and Ministry of Agriculture, Land and Fisheries.

The formation of the Framework and Inter-Ministerial Committee for the Approval and Facilitation of Investments in the Non-energy sector reinforces the Government’s commitment to sustainable growth and development through increased investment.

Ministry of Trade and Industry